Operation “Stolen Lives #1” In memory of Grant Ronnenbeck has come to a successful close.

Thank you to all 26 AZBR personnel who participated in shutting down 15 miles of the border according to Border Patrol’s estimate. Personnel were from CA, TX, KS, Missouri, NY, Maine & Australia.  During this 7 day field OP we collectively stopped 18 illegal aliens, forced 8 to TBS(turn back south), stopped 2 admitted felons from coming over, chased 4 scouts and stopped hundreds of pounds of illegal drugs from hitting our streets

AZBR will be naming all future field operations after those whose lives were taken by illegal aliens.

A 21 yr old Mesa AZ. store clerk who was shot in the face and murdered by illegal alien Apolinar Altamirano over a pack of cigarettes. Two years prior to the murder Apolinar Altamirano, 29, had been released on bond by federal authorities following a burglary charge in which he served no jail time and was awaiting his deportation hearing. 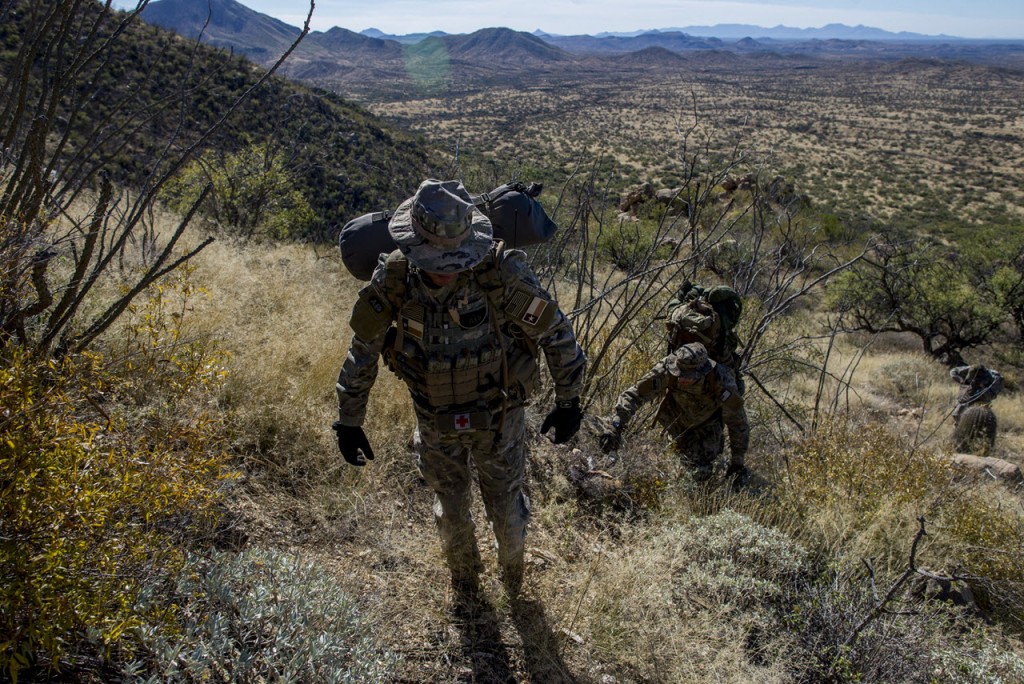